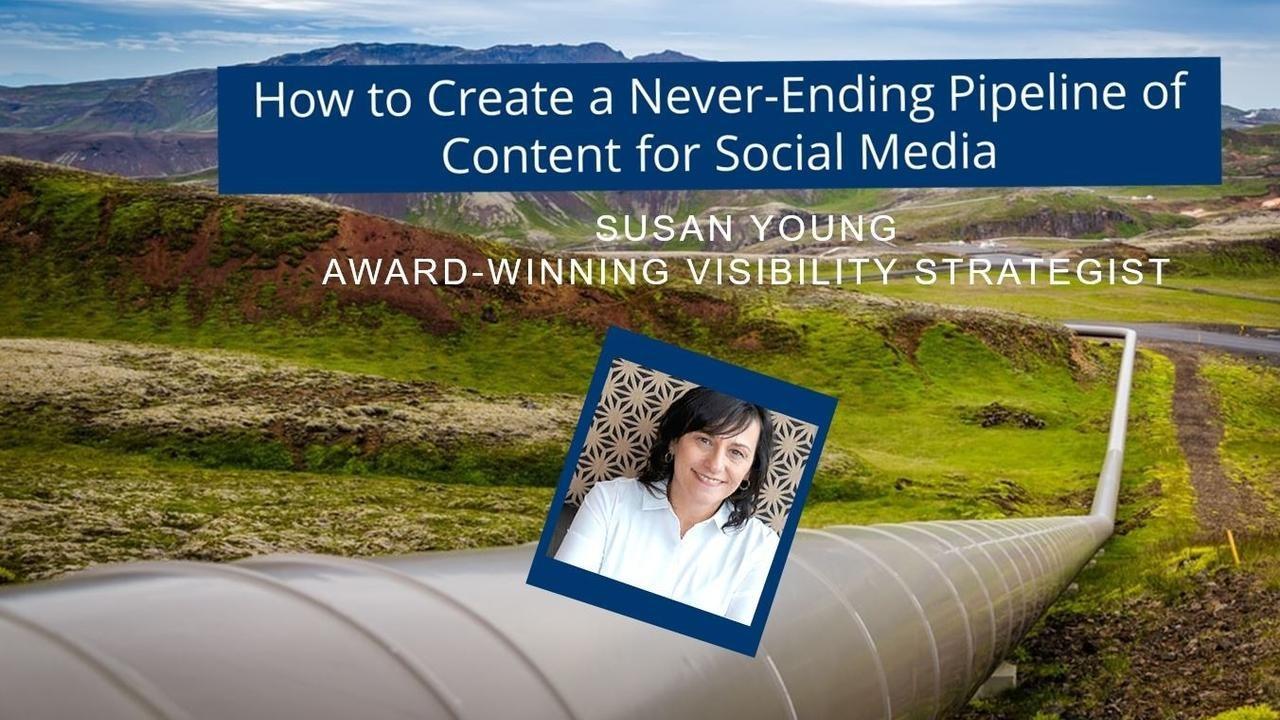 Now you can have a never ending pipeline of topics for all of your social media platforms!

In this online class, you will learn: 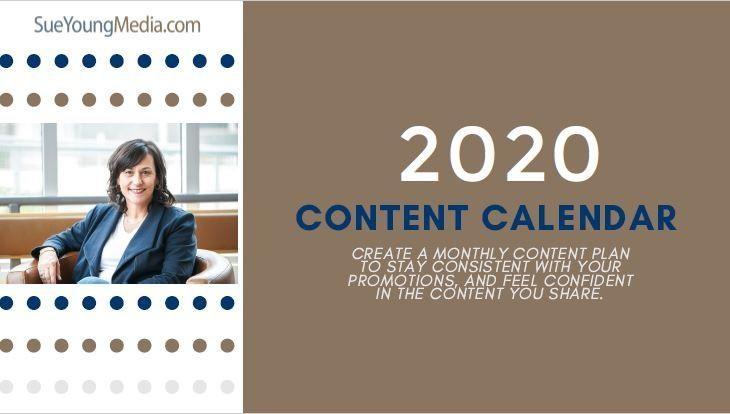 Plan your content month-by-month with weekly themes and daily posts that are intentional so you can build a community of loyal followers, prospects and clients. 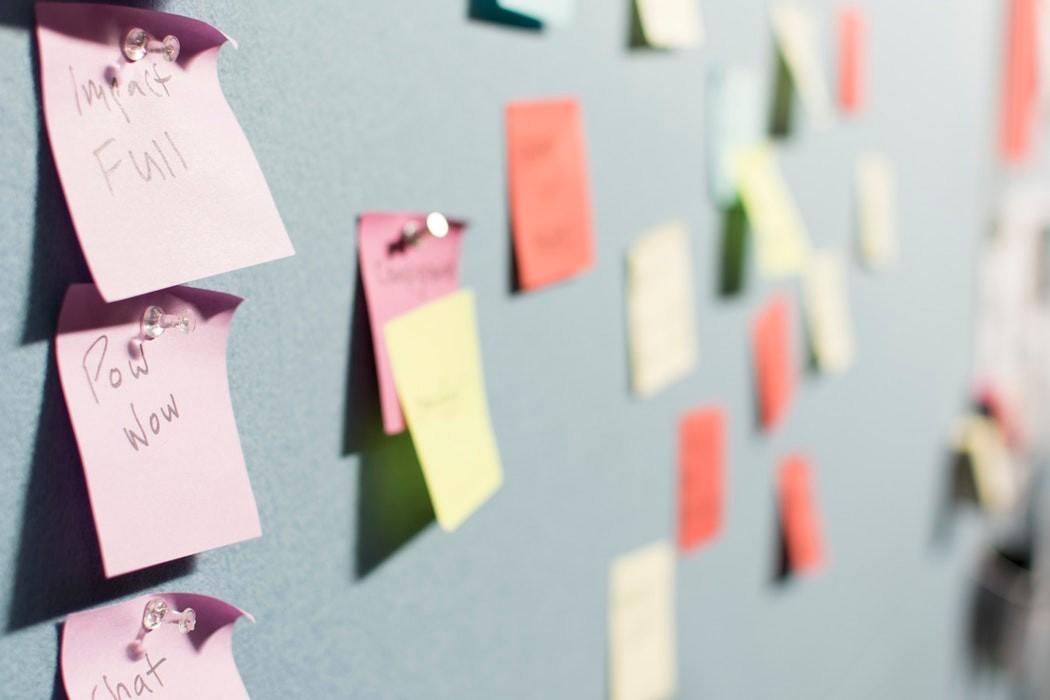 Susan gives you the step-by-step process to hot topics your audience is craving so that you are seen as a trusted leader in your niche.

"Susan has a unique ability to cut through to the point. Her decades of experience comes through with incredible simplicity. She is a master of words." - Dara 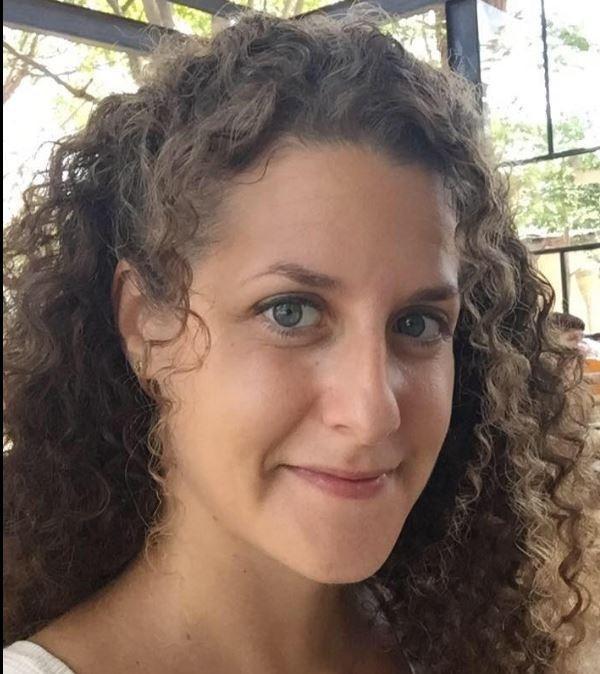 The Ease of Online Learning

Work at your own pace with this easy 30-minute video class, content calendar, worksheet, and the exclusive #30/30 content guide to identify 30 topics in 30 minutes...in any niche.

Susan's program cuts to the chase with proven techniques, tips and strategies packed into an easy-to-follow class that helps you build a buzz around your business!

YES! I WANT THE VIDEO!

How long is the class?

There is a 30-minute video class with an Action Plan at the end so you can take immediate steps and implement things right away! You work at your own pace.  There are also 4 PDF downloads, including a Content Calendar and Planner that breaks everything down and is ridiculously easy to follow.

Who is this designed for?

Anyone who is responsible for creating content...and those who need a creative jolt and fresh ideas!

What if I have questions?

Susan is available for a 15-minute complimentary coaching call. Send an email to schedule a convenient time.

Yes! You can download the video class and all the PDFs. Just don't share it wth folks who have not paid for it :(

How can I get additional support from Susan?

Susan coaches entrepreneurs and professionals 1:1. Click on Susan's website for details. When you purchase this program, you'll receive a $50 savings on private coaching...ask for the coupon code!

Can I get a refund if I'm not satisfied?

At this time, no. This course is priced as it is so it can easily be accessible to the many entrepreneurs and professionals who struggle with content creation. Refunds at this price point would pose an administrative challenge that would require an increase in cost.

YES, I WANT THE VIDEO!

Susan is a former radio news reporter and on-air anchor. She ran the Office of Radio & TV for New Jersey Gov. Christine Todd Whitman, and was a PR director for a statewide non-profit.

In 2000, Susan launched her company, Get in Front Communications. She is also a sought-after speaker and trainer.

Honored as Entrepreneur of the  Year,  Susan has been named one of the 'Top 75 Badass Women on Twitter.'

Susan and her husband have 2 grown children. They split their time between New Jersey and their home in San Antonio, Texas. 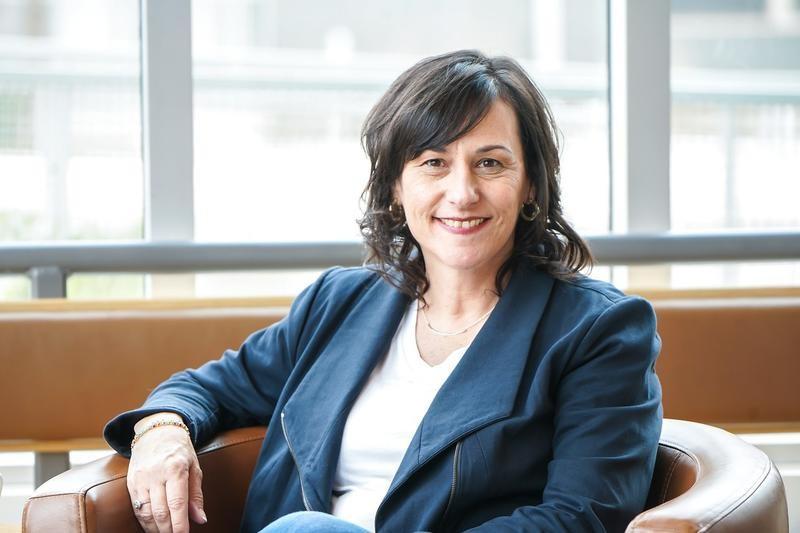 YES! I WANT THE VIDEO!
Powered by Kajabi