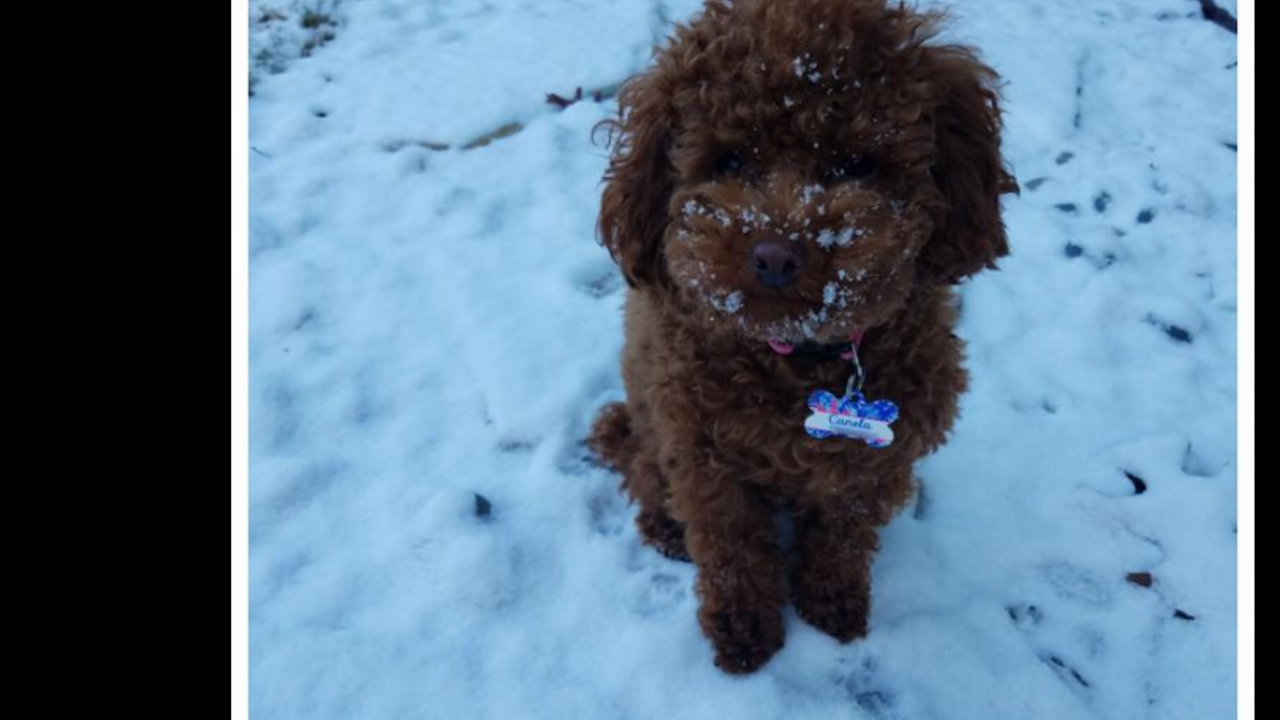 User-Generated Content, or UGC, is a fun and interactive way to gain visibility and engagement online.

Savvy marketers include UGC as part of their online strategy.

UGC invites subscribers and followers to send in pictures (or enter a contest) based on a theme or "news of the day."

It's a strategy that's long been used in television news. These days, foodies, clothing brands, sports and other visual brands are tapping UGC, too.

Here's an easy example: There's a snowstorm and a TV news anchor encourages viewers to send in their cutest snow picture of their pets.

The station selects "winners" and showcases them with the owner's name or social media handle. The "winners" — the public — create an organic buzz by raving on social media (word-of-mouth marketing) how Fluffy made the news.

The public is gathering the content (so reporters don't have to venture out in the storm,) people are telling friends to watch the 5 PM newscast AND see Fluffy on the Ch. 12 website, and younger audiences are engaging with content. 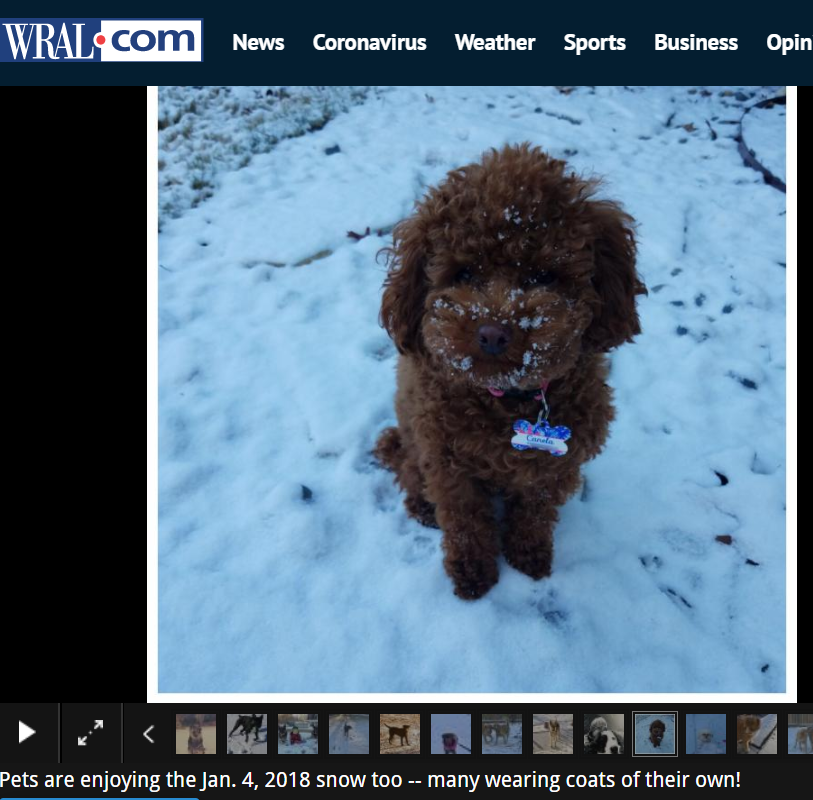 Another example: There's a photographer from New Jersey whose wife was diagnosed with breast cancer.

The husband created the dare2tutu hashtag and encouraged men to support the women in their lives suffering from the disease.

The men are dancing around in pink tutus, wearing hats and funky clothing while raising awareness for a special cause.

With the #dare2tutu hashtag, they are all about standing out on social media with user-generated content.

They have the Tutu project; people are posting pictures, sponsoring fundraisers, having fun and—most importantly…they’re raising awareness and encouraging mammograms for early detection. 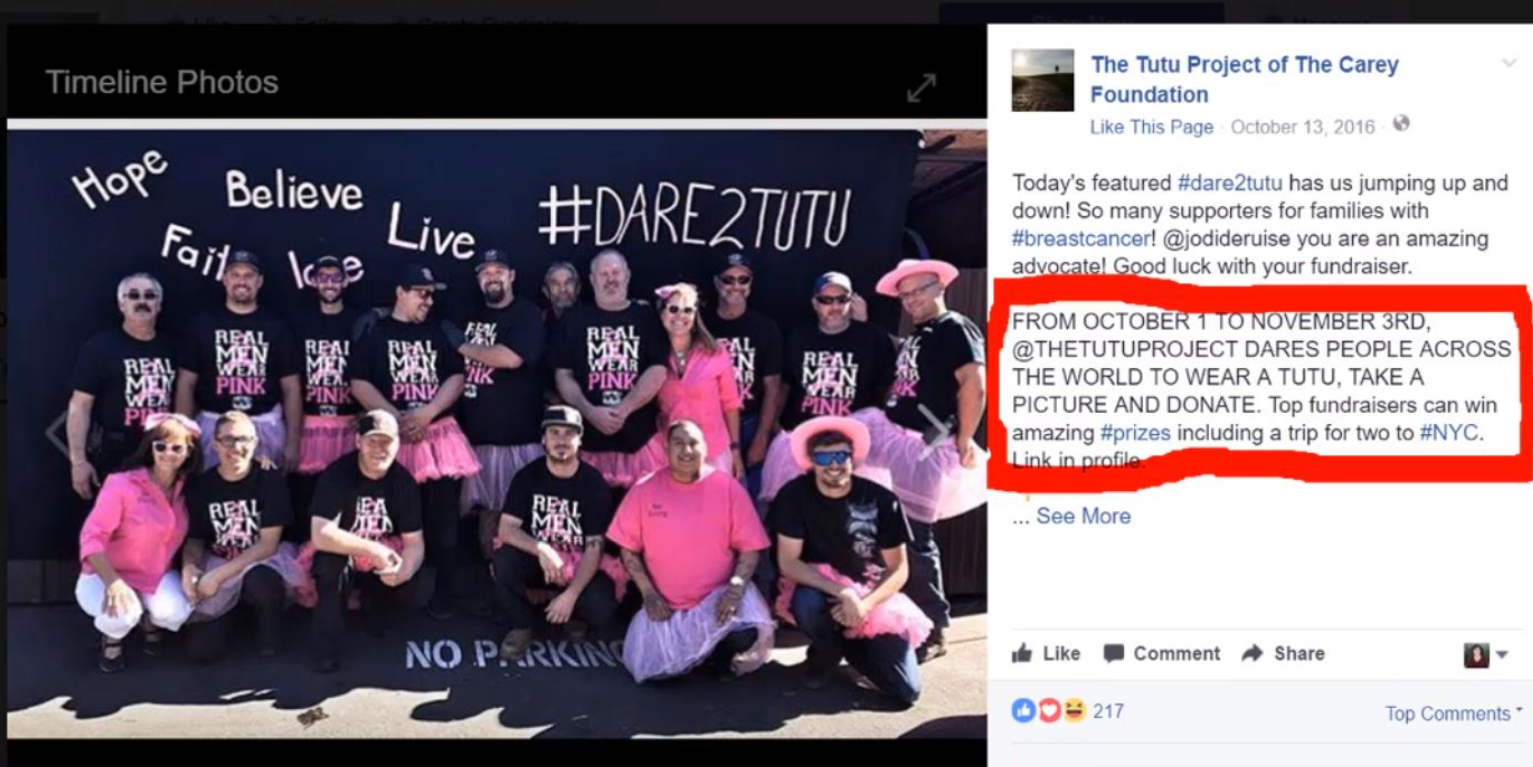 How can you get more visibility and engagement with user-generated content on IG and your other social media channels? 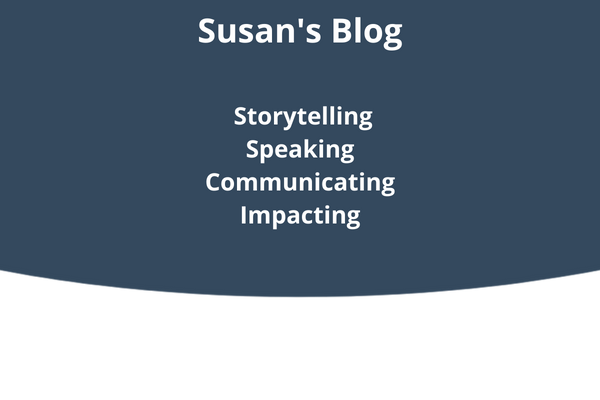 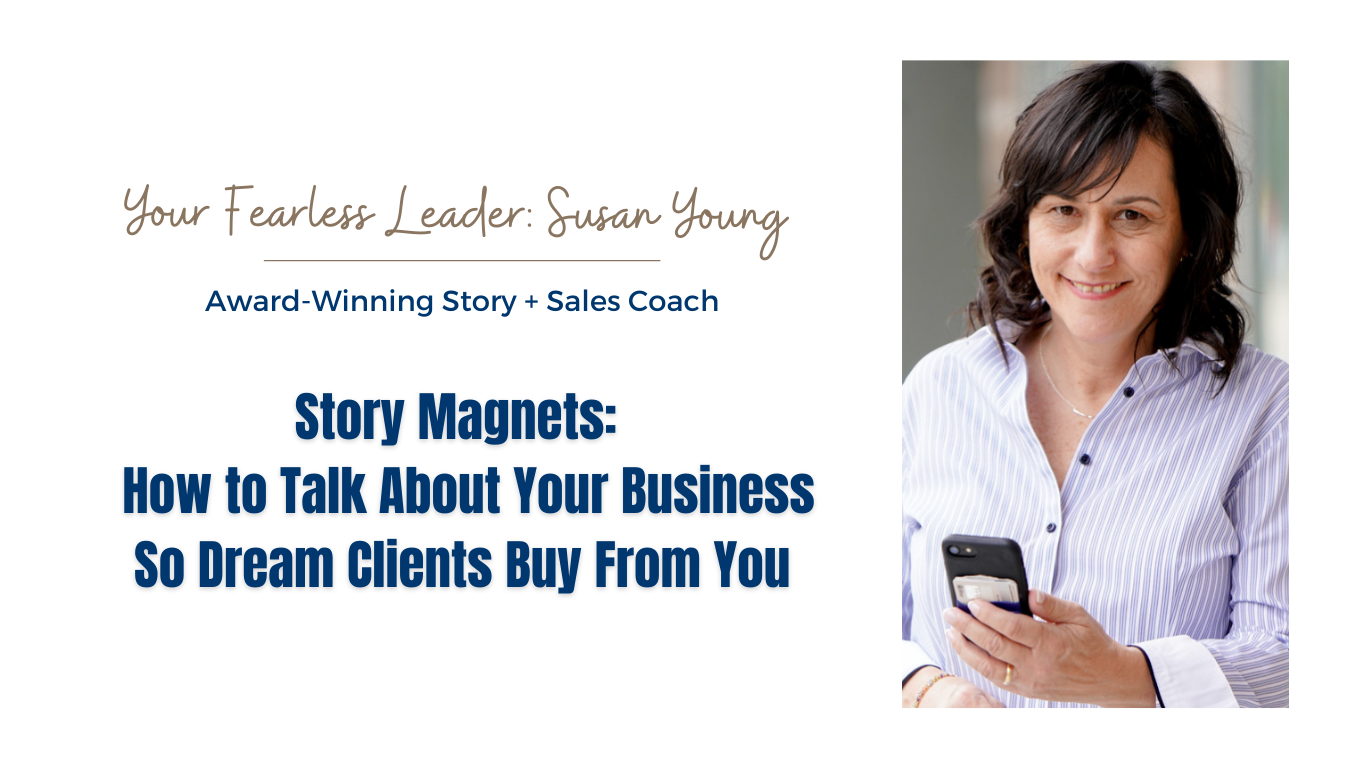